Friends With Disabilities is expanding its services to Grand Rapids, Michigan.
Paul Mayfield will be the Executive Director of the Grand Rapids site.
He is in the process of seeking funding and recruiting participants.

Letter from the CEO

First and  foremost, we would like to thank our funder and supporters. Without you we would not be able to enhance the lives of others.

We are  very grateful for all that you do to support our participants. Your time and effort  are greatly appreciated. The importance of what you  do is immeasurable !

We look forward to continuing to learn from and grow with all  of you.

Twenty- Twenty-Three ( 2023) will be filled with exciting new adventures. Friends with Disabilities has prepared a wonderful calendar of events. We will have new trips, activities, and learning opportunities.

FWD actively involves our participants in all  of our decision making.  We believe this is an effective approach to include everyone’s voice.

Inclusion is the tool that drives our success,  so once again we  thank you! 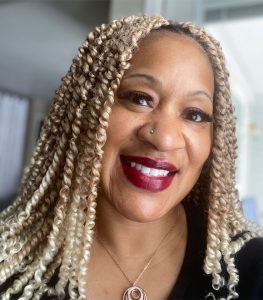 Feel free to donate with any of these giving options.

Give with Paypal Me

      TO BUILD connections and support systems that will foster life-long relationships.

The goal for people with disabilities is to live a gainful life, while struggling through daily challenges.

Friends With Disabilities  reaches out  to  those with physical disabilities to hear their voices and create an inclusive environment.

FWD provide avenues for people with physical disabilities to come together on  trips and events on a regular basis.

FWD also provide socialization support for those who have been separate from  the outside world for long periods of time. FWD make them feel included , accepted, and welcomed. They feel like they matter and that we are all in this together.

Our organization provides a safe place for all events and activities .People with disabilities are represented on all levels- Board and Staff! 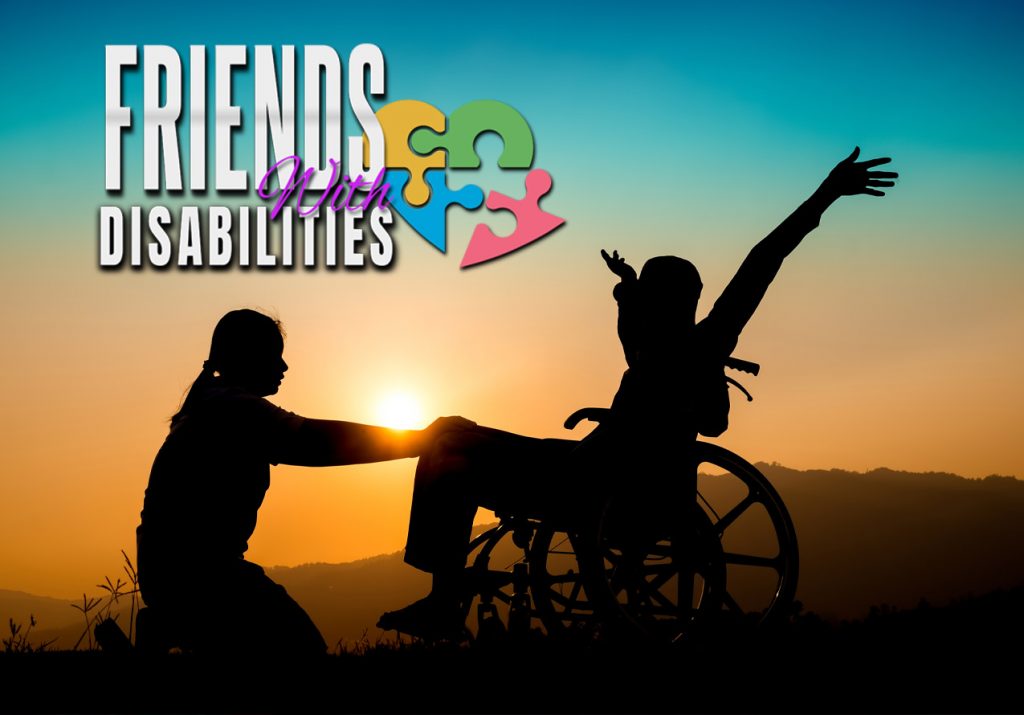 This month's Highlight is Braille 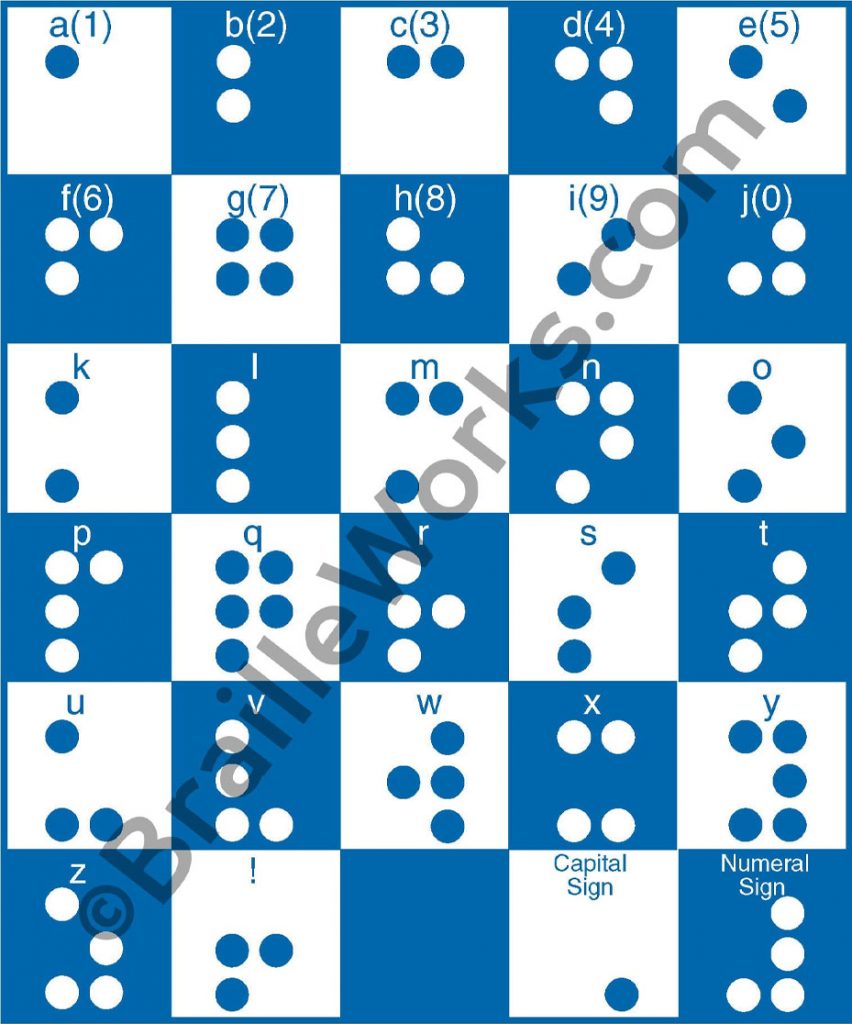 Braille is a system of touch reading and writing for blind persons in which raised dots represent the letters of the alphabet.  It also contains equivalents for punctuation marks and provides symbols to show letter groupings.

People read braille by moving the hand or hands from left to right along each line.  The reading process usually involves both hands, and the index fingers generally do the reading.  The average reading speed is about 125 words per minute. But, greater speeds of up to 200 words per minute are possible.

By using the braille alphabet, people who are blind can review and study the written word. They can also become aware of different written conventions such as spelling, punctuation, paragraphing and footnotes.

Most importantly, braille gives blind individuals access to a wide range of reading materials including recreational and educational reading, financial statements and restaurant menus. Equally important are contracts, regulations, insurance policies, directories, and cookbooks which are all part of daily adult life. Through braille, people who are blind can also pursue hobbies and cultural enrichment with materials such as music scores, hymnals, playing cards, and board games.

Various other methods have been attempted over the years to enable reading for the blind. However, many of them were raised versions of print letters. It is generally accepted that the braille system has succeeded because it is based on a rational sequence of signs devised for the fingertips, rather than imitating signs devised for the eyes.

The history of braille goes all the way back to the early 1800s. A man named Charles Barbier who served in Napoleon Bonaparte’s French army developed a unique system known as “night writing” so soldiers could communicate safely during the night. As a military veteran, Barbier saw several soldiers killed because they used lamps after dark to read combat messages. As a result of the light shining from the lamps, enemy combatants knew where the French soldiers were and inevitably led to the loss of many men.

Barbier based his “night writing” system on a raised 12-dot cell; two dots wide and six dots tall. Each dot or combination of dots within the cell represented a letter or a phonetic sound. The problem with the military code was that the human fingertip could not feel all the dots with one touch.

Louis Braille was born in the village of Coupvray, France on January 4, 1809. He lost his sight at a very young age after he accidentally stabbed himself in the eye with his father’s awl. Braille’s father was a leather-worker and poked holes in the leather goods he produced with the awl.

At eleven years old, Braille found inspiration to modify Charles Barbier’s “night writing” code in an effort to create an efficient written communication system for fellow blind individuals. He enrolled at the National Institute of the Blind in Paris one year earlier. He spent the better part of the next nine years developing and refining the system of raised dots that we now know by his name, Braille.

After all of Braille’s work, the code was now based on cells with only 6-dots instead of 12 (like the example shown below). This crucial improvement meant that a fingertip could encompass the entire cell unit with one impression and move rapidly from one cell to the next. Over time, the world gradually accepted braille as the fundamental form of written communication for blind individuals. Today it remains basically as he invented it.

Timeline of advancements in braille

“Inclusion Starts With You”

To reach out to the community of individuals with disabilities in order to educate and promote inclusion.