Our Mission is to reach out to the disabled community
in order to educate and promote inclusion.

Sharmese Anderson, an individual who had lived her life helping people and always intentional in her readiness to take action. Sharmese have always recognized when other people are in trouble or feeling pain without being told. Compassion is a lifestyle and everything she does is deliberate and mindful. She never expected what was coming next in her life, but then she was challenged by a disease that she never heard of ( Retinitis Pigmentosa-RP) and became legally blind in 2005.

Retinitis pigmentosa is a group of genetic disorders that affect the retina’s ability to respond to light, causing a slow loss of vision.

During the time of her greatest struggles, she felt like an outcast ,isolated , friendless, misunderstood and lonely. After taking some time to adjust and prepare for her new normal, she became open to the possibilities that lie ahead of her.

Friends with Disabilities was established in September 2016 by Sharmese Anderson, Executive Director/CEO.

Paul was diagnosed with RP when he was seven (7) years old at a time (1980’s) when medicines and technology didn’t know very much about the disease. The doctor told Paul, at the age of seven- that he would be totally blind by the age of twenty (20). He nor his family knew what to make of this grim prognosis.

Paul taught History & Geography  in middle schools for thirteen years, and it was his greatest passion but as he entered his 14thyear of teaching, Paul grim prognosis of going blind began to  quickly manifest.

This was a devastating time for Paul, and he felt unequipped to be an effective teacher.

Paul didn’t properly prepare for this drastic transition and as a result he was unable to keep pace with the required daily objectives. So…. Paul retired from teaching and became overwhelmed from the experience.

Paul spend the next few years trying to transition into  being blind. He became sad, isolated and uncertain about his future.

Then  one  day  by word of mouth, Paul  heard about an organization called “Friends with Disabilities” (FWD).  Paul became   intrigued  by the information that he received and became eager to see how he could get involved. He was extremely impressed with FWD professionalism, kindness and activities.

After Paul participated in a few activities and fieldtrips ,he then decided to dedicate all  of his free time to the organization.

“Friends with Disabilities “gave Paul the opportunity to regain his courage,  and once again use his passion of teaching and helping.

Paul is currently a member on  FWD’s leadership team and has become a  pivotal voice in the organization.

One of FWD goals is to create an overall positive and exciting environment for activities and events .

SAFE ZONES  are places that offer a positive & exciting environment where everyone will feel appreciated and cared for.

FWD  has  developed partnerships with the following  places which will be used for pick-up sites, trainings and social activities.

We have switched to the ZOOM format until further notice. Be sure to join us!

The  podcast  will air monthly and it is designed to discuss various issues related to special populations. Each month will have a different theme.

This Podcast will create personal connections, share stories and offer resources that will offer opportunities to engage with new people. The format will include casual conversations to formal presentations and interviews. This podcast can build empathy, change minds and transform communities. 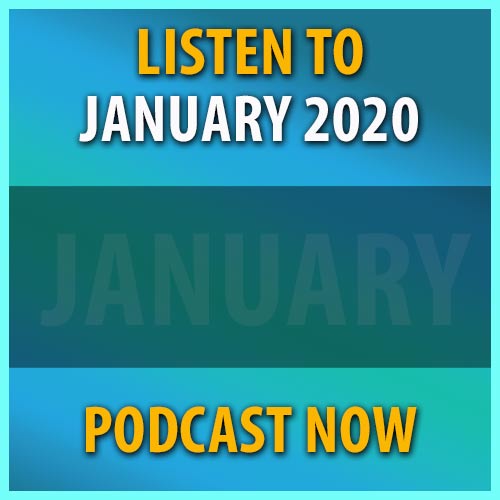 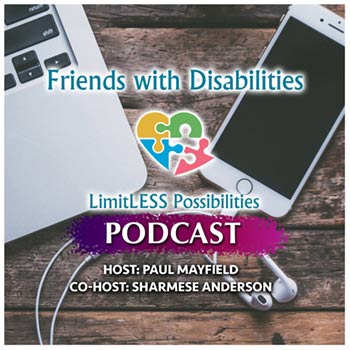 INCLUSION STARTS WITH YOU!

TOGETHER WE CAN MAKE A DIFFERENCE, SUCH AS